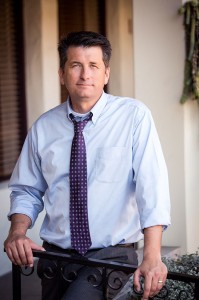 David Myers has spent his career as a litigator, representing both employees and employers in employment matters, as well as individuals and corporations in business and contract disputes.

As a civil litigator, David attended hundreds of mediations and came to appreciate those mediators who brought more to the table than simply acting as “carrier pigeons” between the parties. David’s experience representing both plaintiffs and defendants during his career has given him insight into the various motivations that encourage a settlement on both sides.

David’s mediation style is far from that of a passive messenger between one party and another. Instead, he engages with both clients and counsel, is knowledgeable about the law and legal theories, and works hard with both sides to achieve a resolution that satisfies each, without the cost and risk of continued litigation.

David obtained his law Degree at the University of Missouri-Columbia which is consistently ranked as one of the top law schools offering Dispute Resolution programs.

For submission of written briefs, payment or general correspondence, please mail directly to: